Coronavirus concerns over markets? Look at past health crises

During the last week of February 2020, the S&P 500 lost 11.49% — the worst week for stocks since the 2008 financial crisis — only to jump by 4.6% on the first Monday in March.1 The drop was largely driven by ever-increasing fears about the potential effects of the coronavirus (COVID-19) and its potential impact on the global economy. Although the market was overvalued and due for a correction anyway, the unpredictability, strength, and suddenness of the tumble were worrying the most stoic investors. Should you really worry and sell off ?

Looking at past crises, the market’s negative response has been relatively short-lived. Looking at the table below, approximately six months after early reports of a major outbreak, the S&P 500 bounced back by an average of 10.47%. After 12 months, it rebounded by an average of 17.17%.

*End of the month during which early incidents of an outbreak were reported.

**H1N1 occurred during the financial crisis, when, as during other periods, many different factors influenced stock market performance.

There are of course no guarantees the current situation will follow a similar pattern, but it may be reassuring to know that over even longer periods of time, stocks typically regain their upward trajectory Long-term investors who hold steady to recoup their temporary losses, will have to catch their breath, and go on to pursue their goals, and keep calm in the middle of the storm. 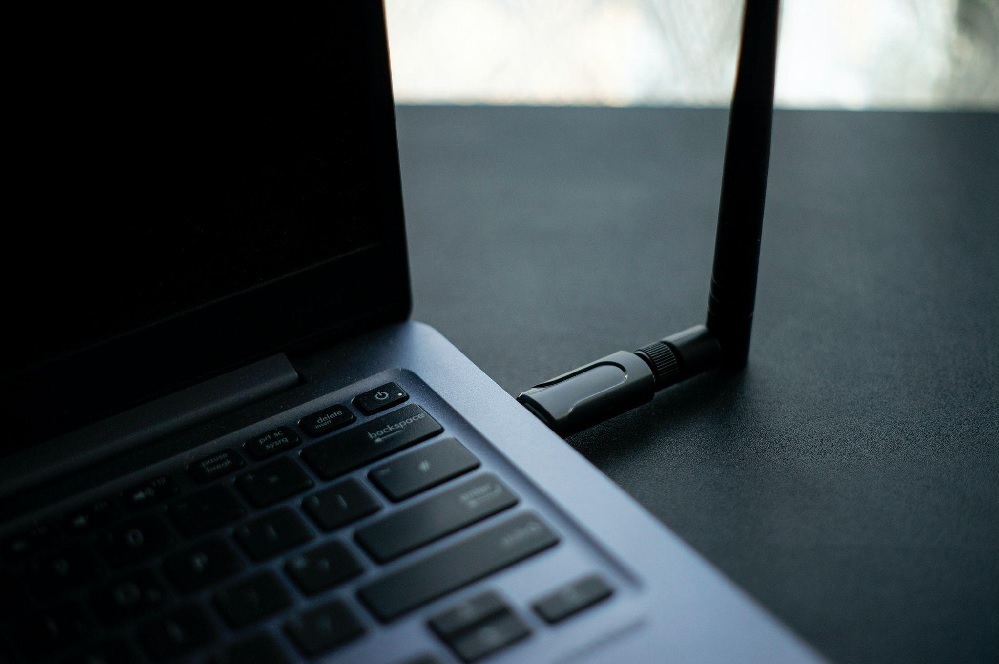 By Lance Cody-Valdez – free-lance-now.com/ Digital integration is crucial for the survival of any e-commerce business in today’s fast-paced, technology-driven world. However, it’s essential to take stock of which solutions best suit your business before Read more… 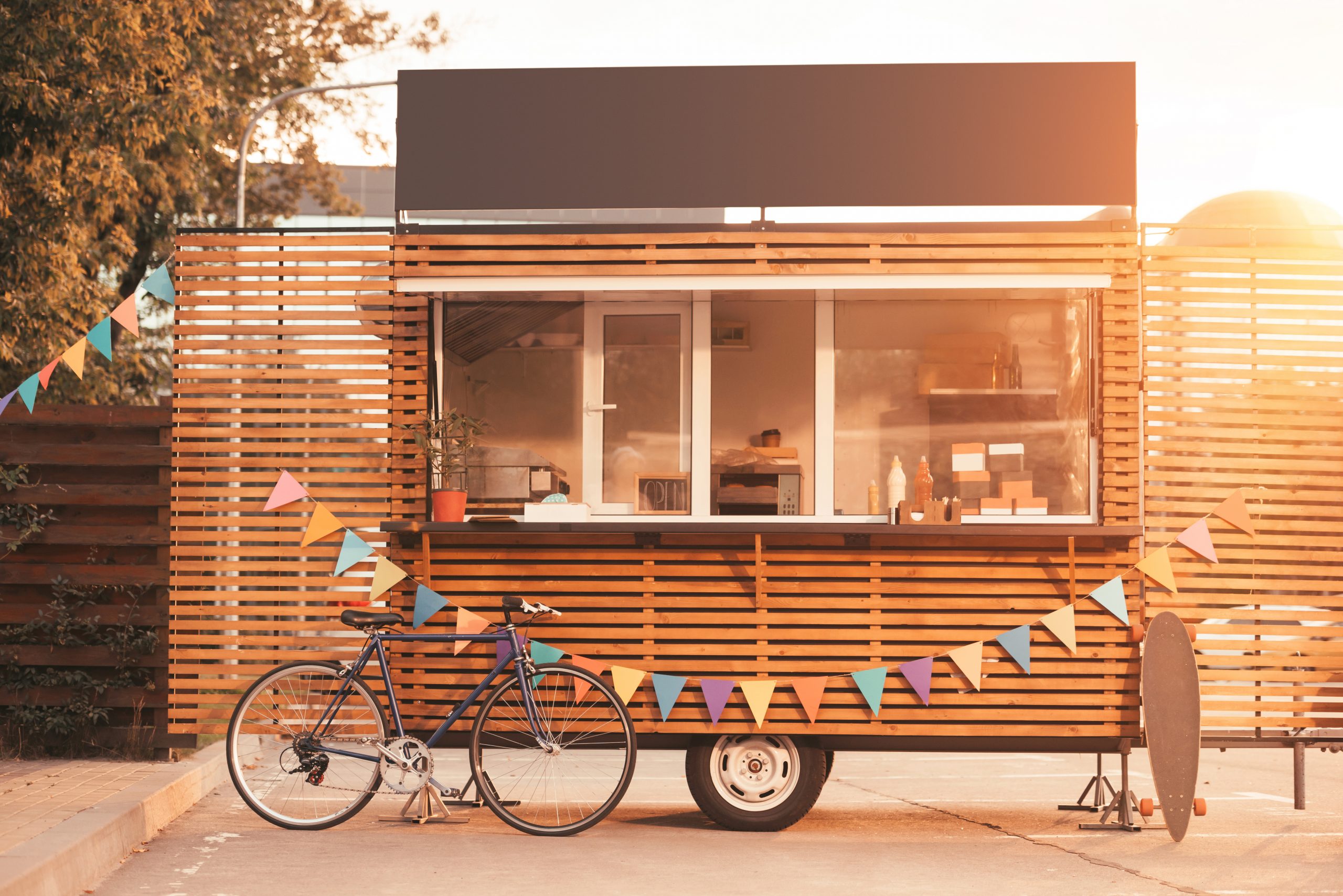 How To Start A Food Truck: Finding Your Niche

It’s important to create a unique and memorable experience for your customers so that they continue to come back. If you are already aware of the licenses and permits required to start a food truck Read more… 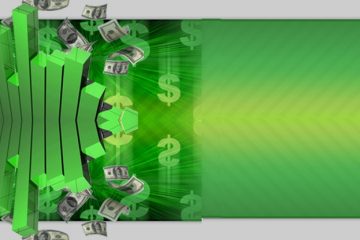 “AIER’s Everyday Price Index rose again in January, driven by increases in the prices for groceries and household utilities. Constraints on production are likely to ease somewhat as new Covid cases decline. However, labor shortages may sustain upward pressure on prices for some time.” ~ Robert Hughes